about us, Clarkston Cleaning Blogs 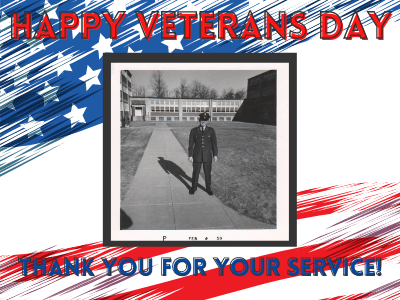 You always know when Veterans Day is. Veterans Day (unlike its close cousin in the holiday family, Memorial Day) is an easy holiday to remember. If you ever wonder, it’s ALWAYS celebrated on November 11 (whether or not November 11 falls on a Monday, Tuesday, or any other day that ends in “y” –  it’s always on the 11th of November).

Memorial Day, on the other hand, panders to those who pine for three-day weekends. It is celebrated on the last Monday in May.

Both Veterans Day and Memorial Day are Federal holidays. And, both pay respect to those who served in the United States military, however, that’s where the similarities end.

Memorial Day is a day to remember all those who sacrificed their lives in service of this country. Veterans Day honors veterans of all wars, living, and those who have passed since serving.

According to the US Department of Veterans Affairs website, Veterans Day stems from World War I – which was known at the time as “The Great War.”  WWI officially ended when the Treaty of Versailles was signed on June 28, 1919, in the Palace of Versailles outside the town of Versailles, France. However, fighting ceased seven months earlier when an armistice or temporary cessation of hostilities, between the Allied nations and Germany went into effect on the eleventh hour of the eleventh day of the eleventh month. For that reason, November 11, 1918, is generally regarded as the end of “the war to end all wars.”

In 1938, November 11 was made into a legal holiday known as Armistice Day — “a day to be dedicated to the cause of world peace” and to honor the veterans of WWI.

In 1954, after World War 2 and the Korean War, the word “Armistice” was replaced with “Veterans.” Veterans Day was born — “a day to honor American veterans of all wars.”

Now you know! A day to salute our veterans 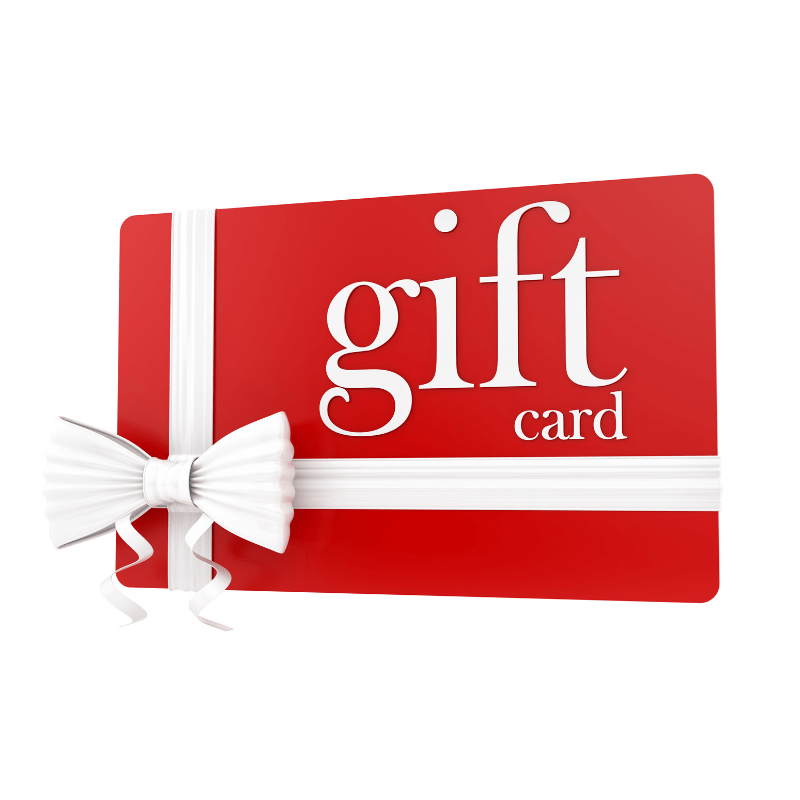 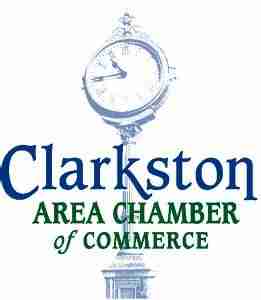 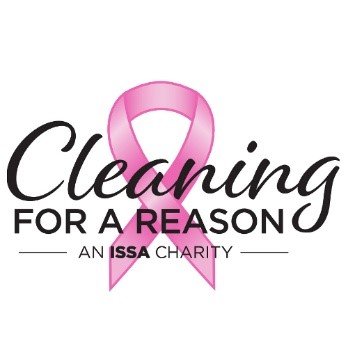